After unpacking, we headed up to Adak National Forest, where Isaac told us there was a Common Redpoll hanging out. We got the redpoll. 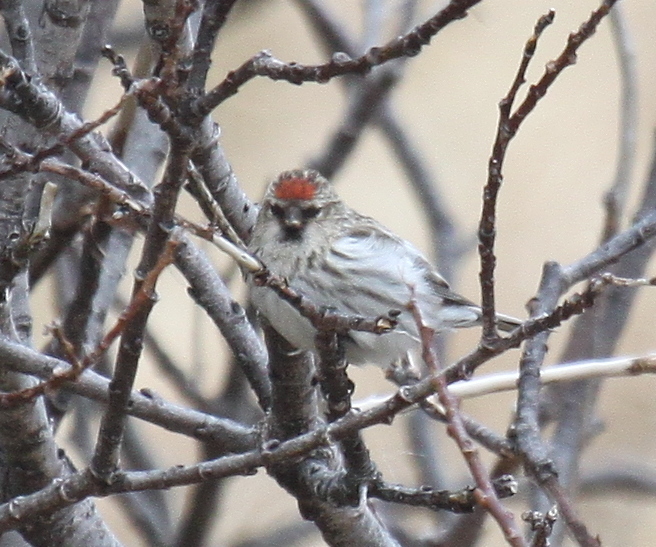 At Clam Lagoon, we discovered a Greater White-fronted Goose.

Barb had not been feeling well prior to our arrival, but she had persevered and went anyway. By Friday morning, she was feeling terrible and so we went to the clinic, where she was diagnosed with “walking pneumonia.” She spent the next several days in the apartment, resting. I went out and birded on my own. By Monday, she felt well enough to go out birding with me in the afternoon, although I did all of the driving. Normally, she does all of the driving and I take pictures…

We continued this pattern for several more days until she felt well enough to go out all day. Fortunately, she didn’t miss any lifers.

On Saturday (5/15) I saw the Northern Wheatear that Isaac had found earlier in the day.

On Sunday (516) I saw the Smew that one of the other birding groups located at Shotgun Lake. 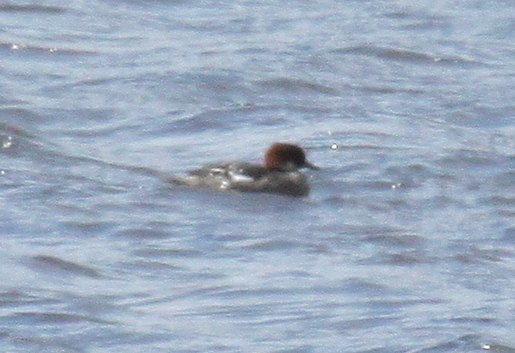 On Monday (5/17), while I and the other two tour groups were standing at Sweeper Creek checking out a Semi-palmated Plover (which I had thought might be a Ringed), a Fork-tailed Storm-Petrel flew by! 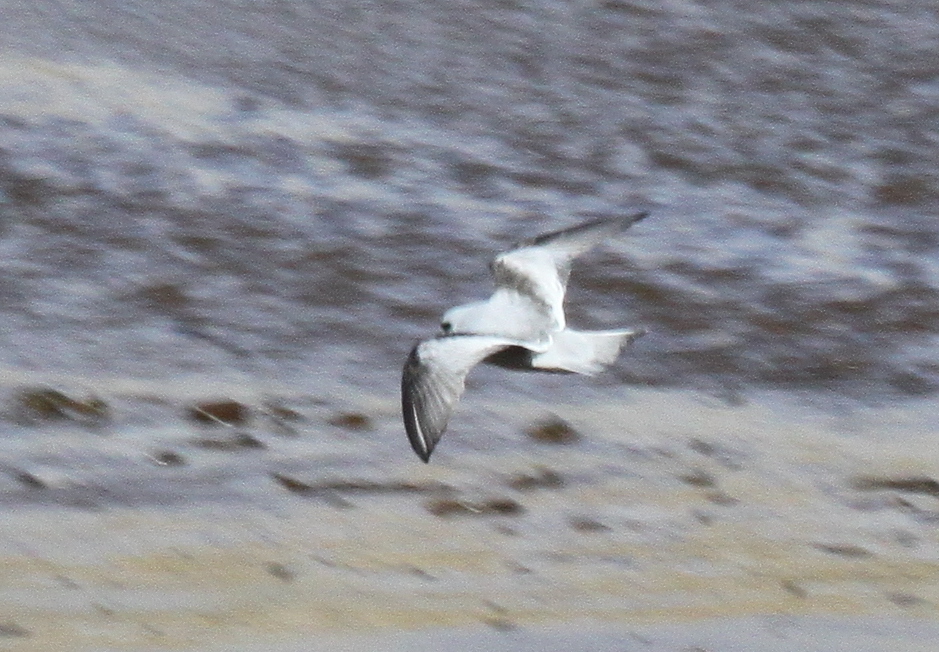 On Tuesday (5/18) we drove around the back of Shotgun Lake so I could crawl up the embankment and possibly get a closer photo of the Smew. While I was doing that, Barb had an Olive-backed Pipit pop up and promptly disappear. We could not relocate it. So another lifer for Barb, but not me.

John Pushock was on the island leading a tour group that was on its way to Attu. He had contracted the Puck-Uk to take them out to Attu for the first birding tour out there in several years. They left that afternoon. 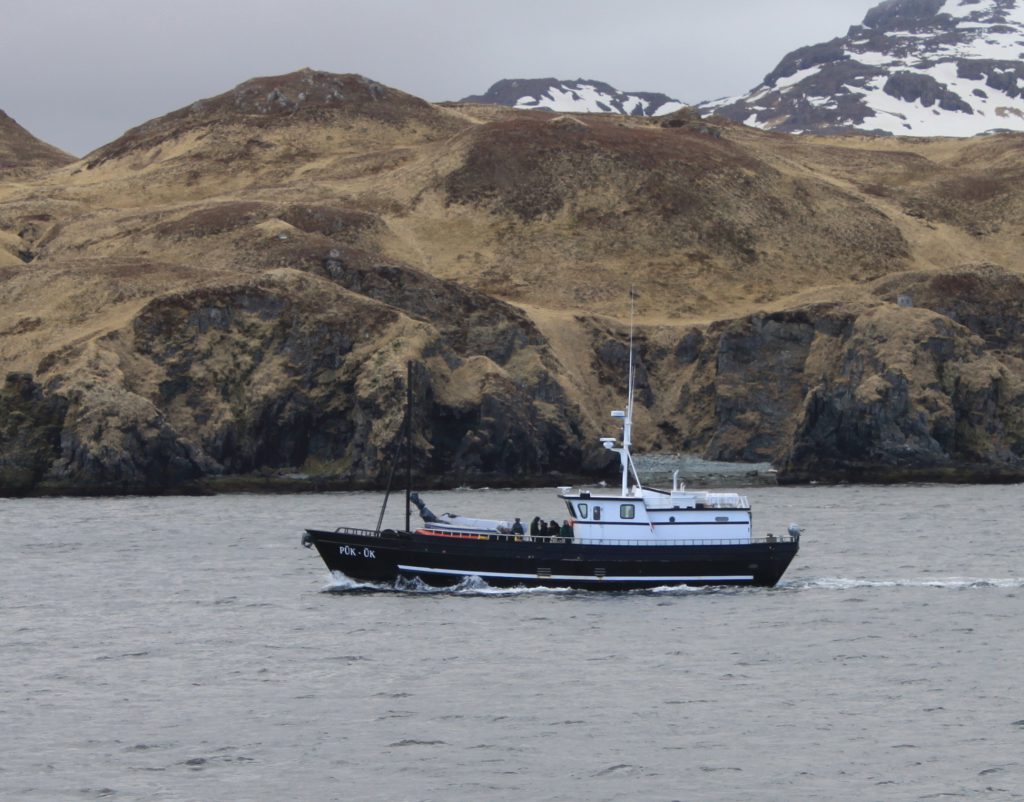 On Wednesday (5/19) we found a Wandering Tattler on Finger Creek.

On Thursday (5/20), while birding on my own, I found a Least Sandpiper on Sweeper Channel. 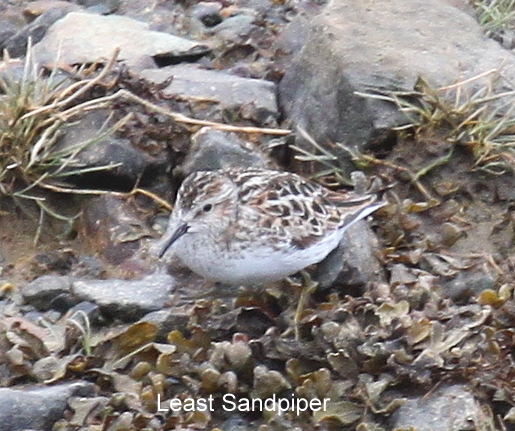 Later in the day (with Barb), we found a Hawfinch at the Sandy Cove Bluffs Rock feeder. 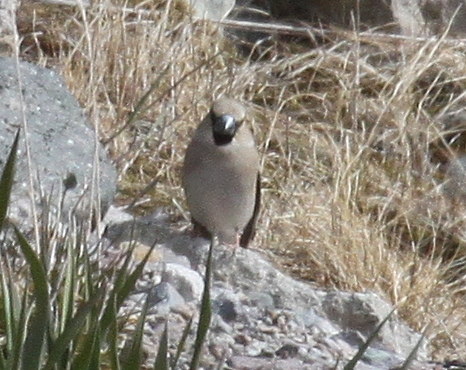 We didn’t add anything new the next few days.

On Monday (5/24), Isaac took me out to try to get some more Whiskered Auklet photos (and maybe some other auklets as well). We were successful with the whiskered, but only had a distant view of some Parakeet Auklets. 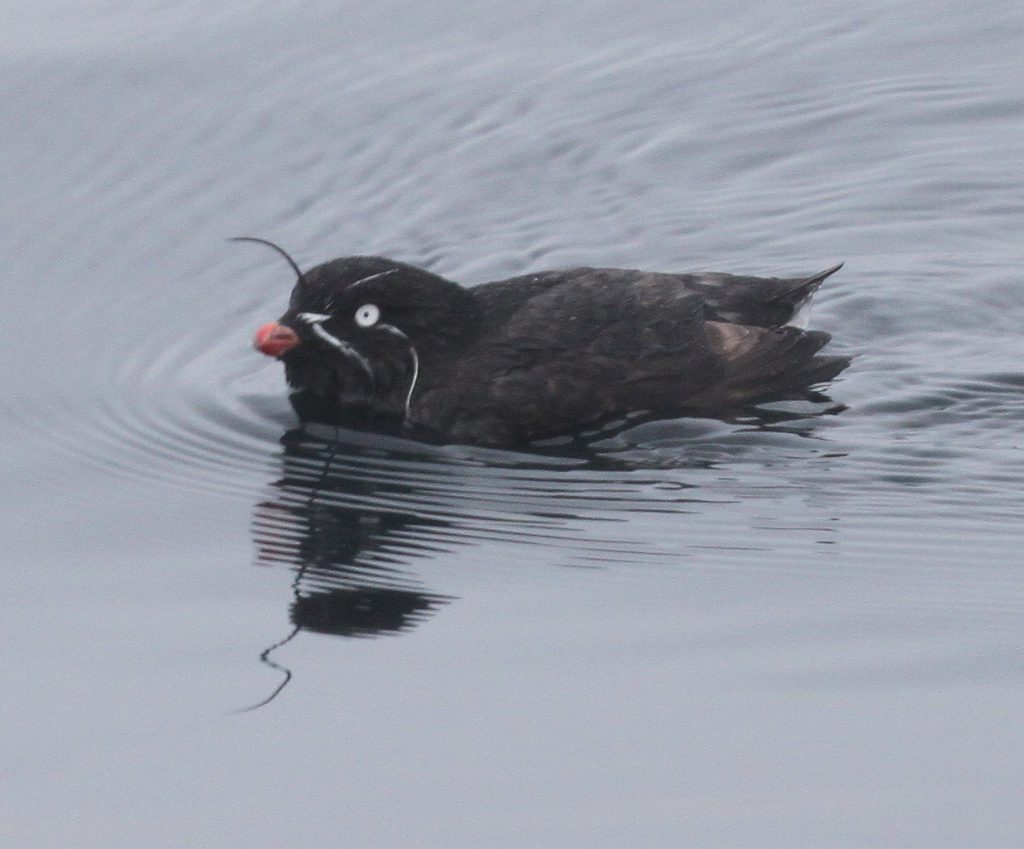 Our trip list was 64. We added a couple lifers (Petrel for Frank, Pipit for Barb), but overall it was a disappointing trip – and Barb’s illness didn’t help.