Not as many Tufted Puffins and other alcids off the Sweeper Cove jetty this morning. The feeders continue to attract Gray-crowned Rosy-Finches, but nothing else (except the Hawfinch at the Thrush Feeder).

The Snow Goose did not leave after all. It just moved to a different part of the Marsh, where we saw it this morning. This is only the third record for Adak (and we’ve seen two of them!).

As mentioned above, the Hawfinch is still around, but the Brambling has not yet discovered a feeder.

At Clam Lagoon’s West Lookout, I spotted a Brant on the east side. We called the guys and met them on the east side, where we all got nice views. This is our second Brant record for Adak and one of only a dozen or so overall.

After viewing the Brant, we continued back along the Seawall and saw the (a) Long-tailed Duck again.

As we were heading back to town, the Low Tire Pressure light came on, so we headed for the house and called for assistance. I measured the tire pressure and it was on 27 – the other tires were 45. They came over, removed the tire, inflated it and looked for leaks. None were found. So they put the tire back on and we will keep an eye on it.

While we were waiting, the guys called and said a Tundra Swan was at the Airport Ponds. After getting back on the road, we went over there and saw it. By comparing the photos, we determined this was the same bird we had last seen on the 29th. 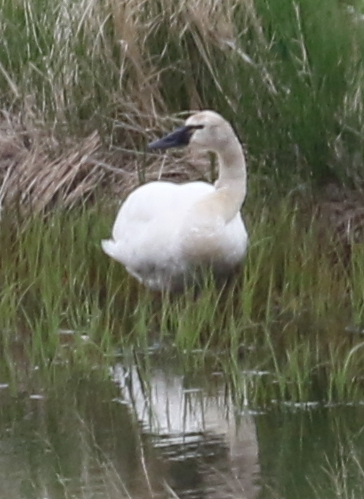 Earlier in the day, the guys told us they had a breeding-plumaged Horned Grebe down at the Marina. It wasn’t there when we checked, but they later refound it out in Sweeper Cove, where we got to see it. The one we had on the Seawall was still in winter plumage, so this makes a total of 2 for the trip.

We then went to the Sweeper Channel. While scoping some waterfowl upstream, I spotted a swallow! We called the guys and they arrived shortly. After searching downstream, where I thought I last saw it, Barb spotted it back upstream, just where we found it before. It was quickly identified as a Bank Swallow (or Sand Martin as the Brits call it). I went and sat on the bank of the channel for a half-hour or so attempting to get identifiable photos of this VERY fast-flying little bird. After a couple hundred photos (many of them blank!), here are my best efforts. 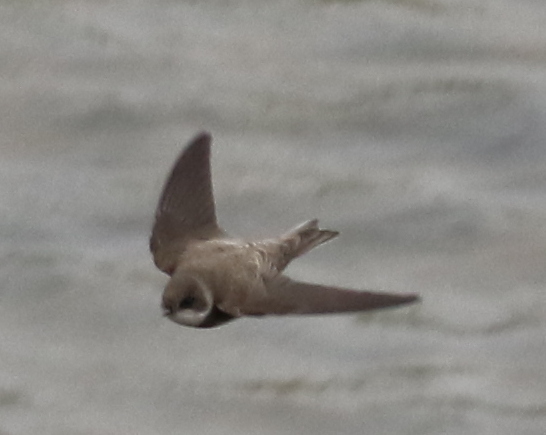 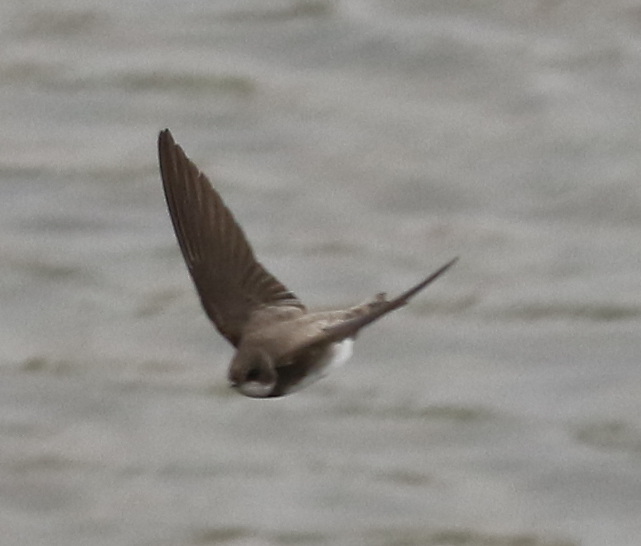 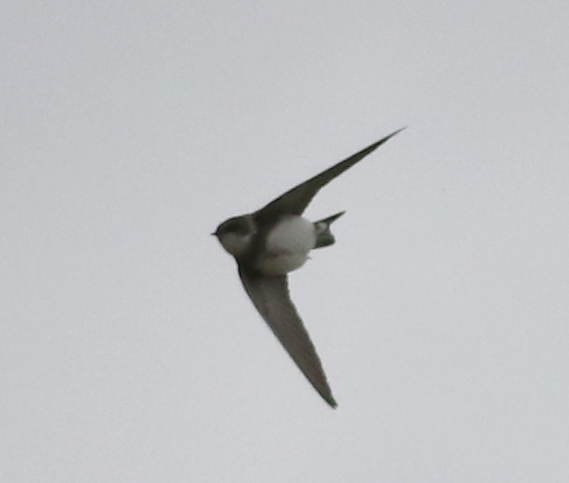 Bank Swallows are circumpolar, so this guy could have arrived here from either the east or west! This as an Adak bird for us. And it is one of only a few for Adak.