This is our first Adak trip in June since 2008. In that year, we came out on May 29 and stayed until June 12. The plan was to stay late enough so that when we got back to the mainland, we could spend a few days up at the Denali Highway looking for Arctic Warblers, Smith’s Longspur, and Willow Ptarmigan. Unfortunately, we were still too early because the warbler and longspur had not yet returned, and we did not get up early enough to find ptarmigan out on the edge of the road. So we dipped out on all three, but still had a good time and saw a lot of other Alaskan birds.

On Adak that year, we were still novices at finding “goodies”, the weather was balmy, and the only bird of note was a Northern Wheatear. However, we did have a number of notable June records for Adak – Emperor Goose, Bufflehead(1), Gadwall.

For the mandatory Bald Eagle photo for the year, I present our national emblem in all his glory! 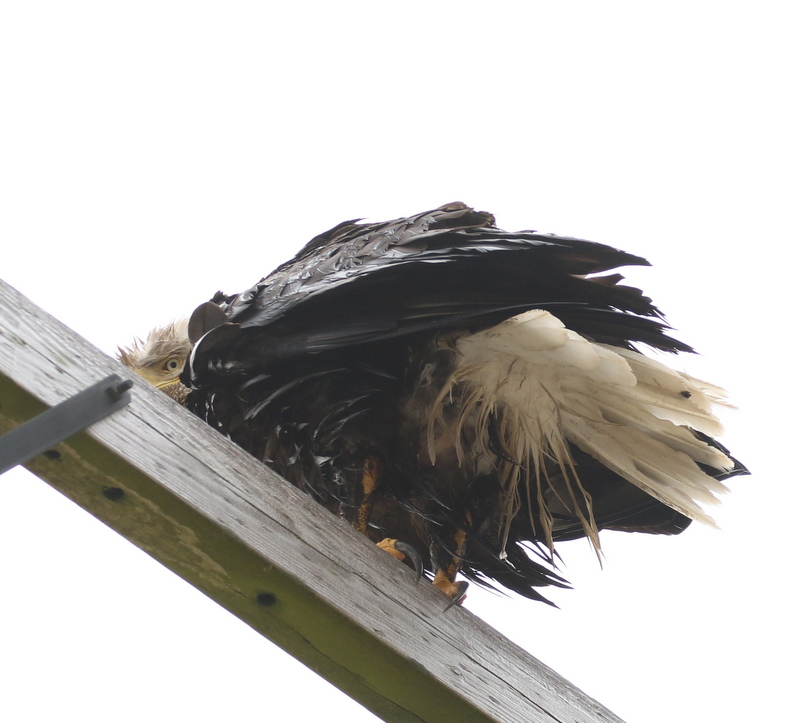 We found that the Hawfinch had moved down the hill to the Thrush Feeder (probably because the rat at the National Forest was eating all of the bird seed!). 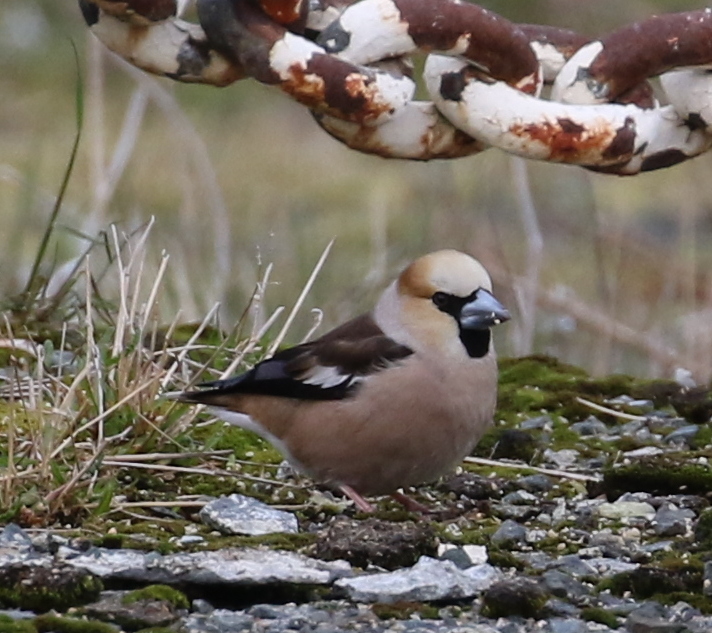 The Eye-browed Thrush was not seen today.

At the Warbler Willows, we did not have any warblers, but this Lapland Longspur posed nicely. 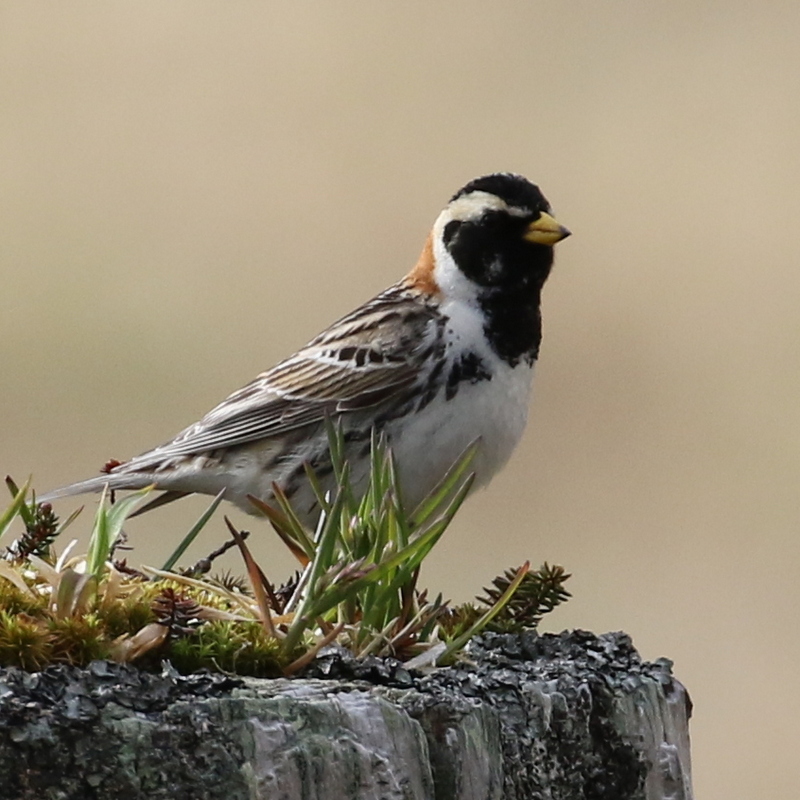 At Lake Andrew, we had a Common Loon and another one from the Palisades Overlook.

Up at the Seawall, we finally found a lone Black-legged Kittiwake out on Goose Rocks and a lone Horned Grebe at Janet’s Cove. We normally have dozens of Red-necked Grebes and a dozen Horned Grebes here in May, but this is the only grebe we have seen so far. And the other birding groups before us did not do much better. Don’t know why…

Parasitic Jaegers are hard to photograph because they are an all-dark bird. So this pair in decent lighting was a treat. 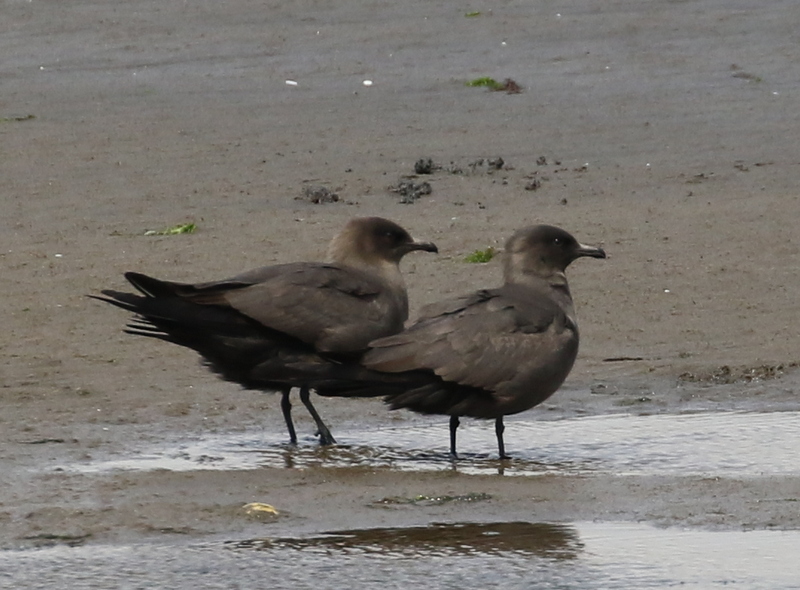 As we were going back to town, we stopped to scan the beach near where the Whimbrels were yesterday and found one out on the beach. As we continued down the road, the other two flushed off of the sand dunes, were joined by their beach-mate and flew back up the beach.

After dinner, I went back out with Chris and Jon and we had a pair of American Wigeons in Sweeper Channel. A species we had missed so far this trip. Eurasian Wigeons are the “common” ones out here, but each year, a few Americans show up. 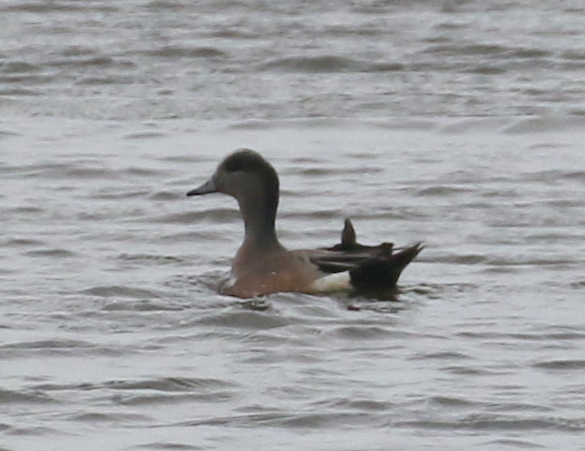 No new lifers or Adak birds so far, but still not a bad first week.