Our flights were uneventful.

After checking in at Anchorage and doing our shopping, we headed down to Potter Marsh, where a Falcated Duck had been seen two weeks earlier. Although there were no reported recent sightings, hope springs eternal…

We spent a bunch of time there, but did not see the bird. We later found out that it was reported the same day we were there!!! Oh well…

However, when we pulled into one of the viewing areas, we saw a pair of Gadwalls reproducing! I wasn’t quick enough with the camera to catch them in the act, so you will have to settle for post-coital photos. 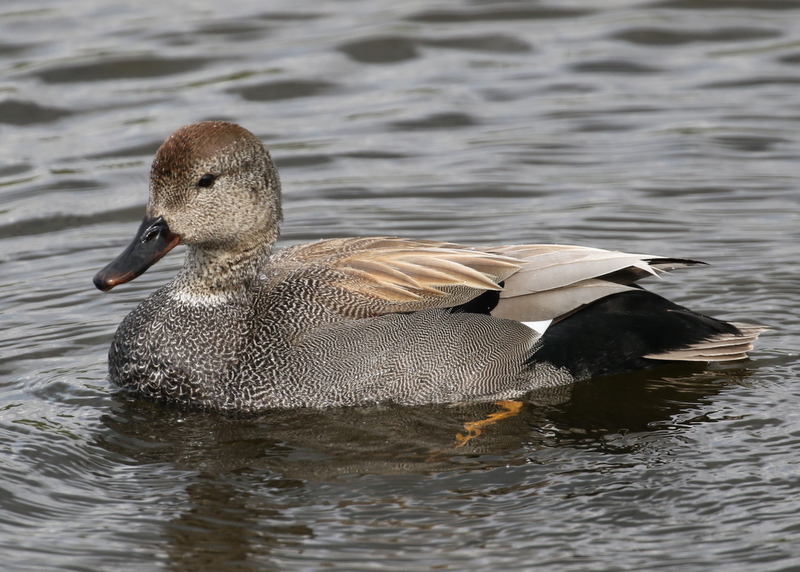 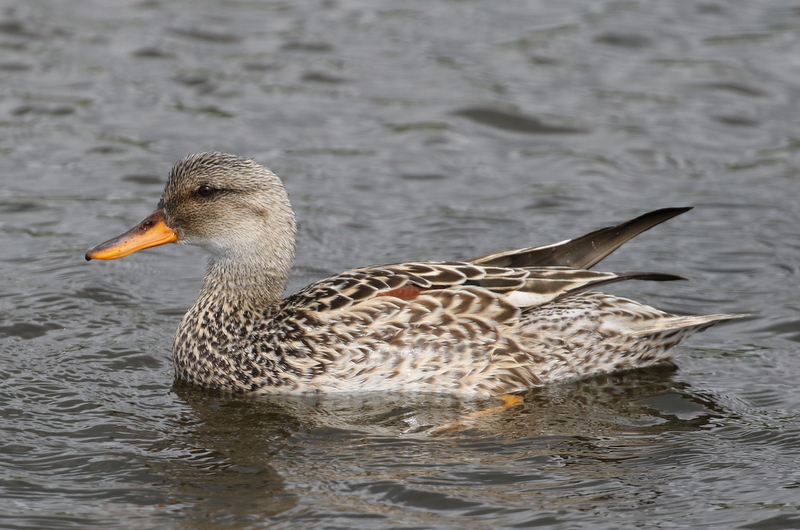 Saturday morning, we headed up to Arctic Valley as usual. The highlights were a nice Wilson’s Warbler and a Gray-cheeked Thrush. 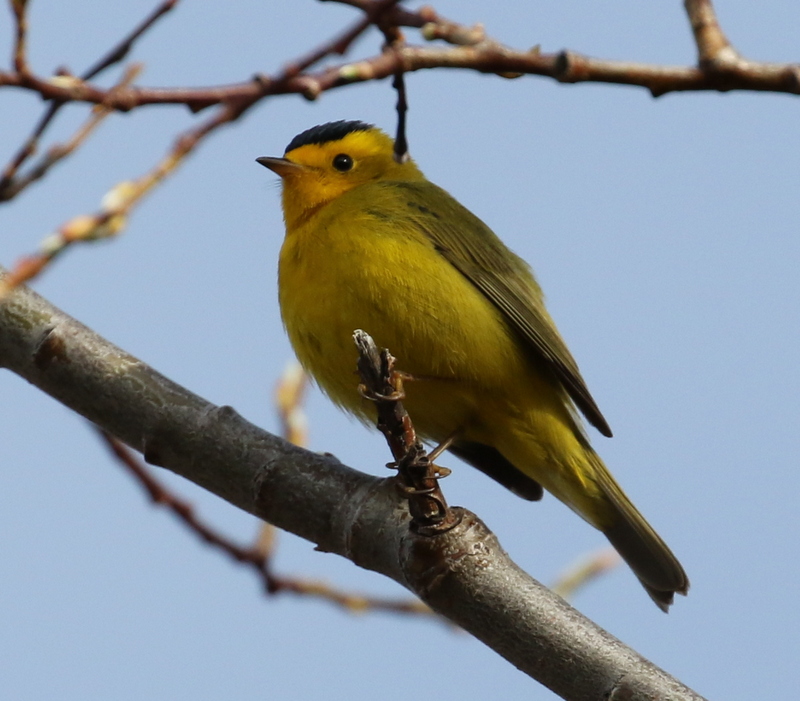 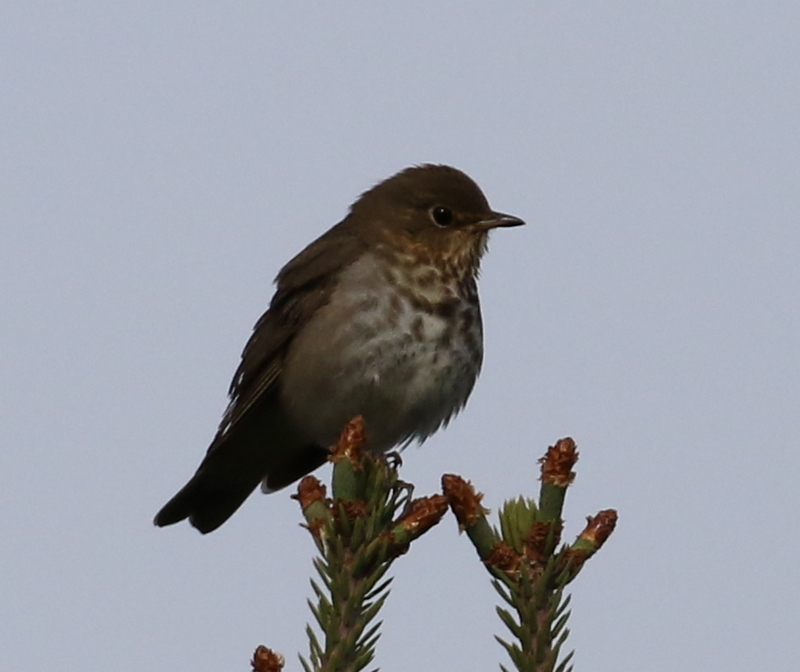 We headed over to Lake Hood and found the Red-throated Loon in its usual spot. If anyone wants to see a Red-throated Loon up-close-and-personal, this is the spot! The bird has been returning here for the past few years (without a mate) and is extremely friendly, coming within a few feet of onlookers on shore. 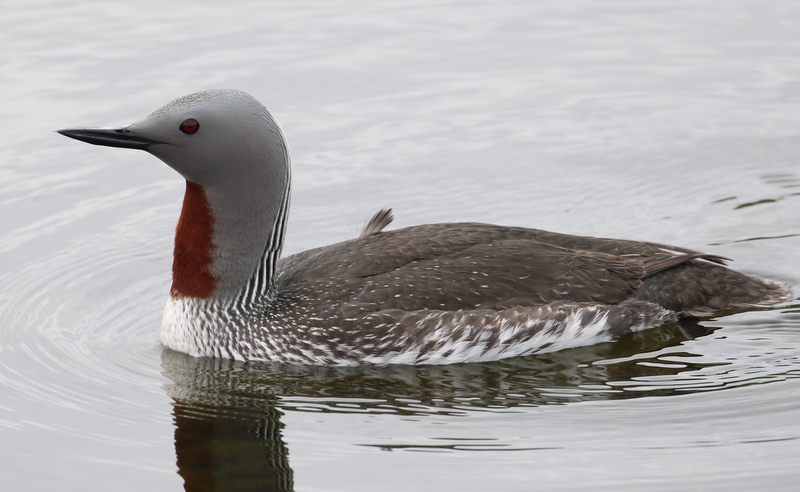 We headed to the airport and met several of the other birders who were going out at the same flight. The flight arrived early. At the Adak airport, we met John and Shari Powell. They had been out here since the 18th and were leaving today.

They let us know that they had seen at least two Wood Sandpipers at Contractors Camp Marsh, a large flock of Bar-tailed Godwits around Clam Lagoon, and three Whimbrel (Siberian Race) near Clam Lagoon. So  few a few nice birds have moved in since the tour groups left on the 18th.

We did a quick Clam Lagoon drive this evening, but didn’t find any of the afore-mentioned birds. However, one of the other groups that came out with us did have a Wood Sandpiper at the marsh.

We came a week later this year, since the past few years have produced some nice birds during the first week of June (after we left!). We thought we would give it a try. And — it turns out — we didn’t miss anything skipping a week. There have been relentless northerly winds most of the month, making it anathema to Asian vagrants.

We are hoping for a change to southwesterlies…